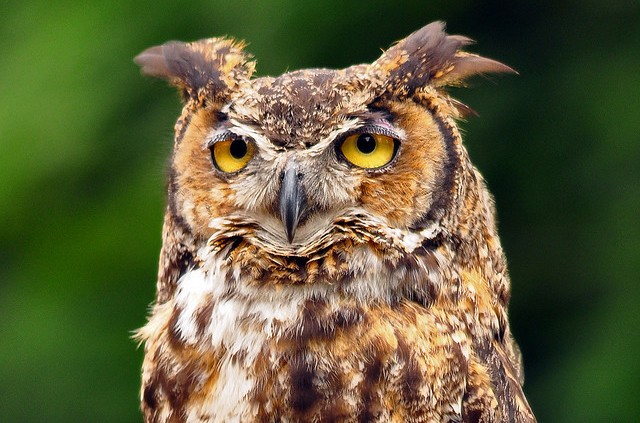 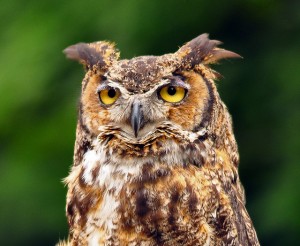 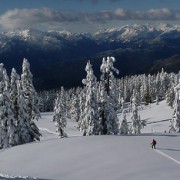 Anxiety compressed: Skiing into the unknown 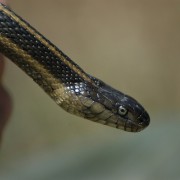